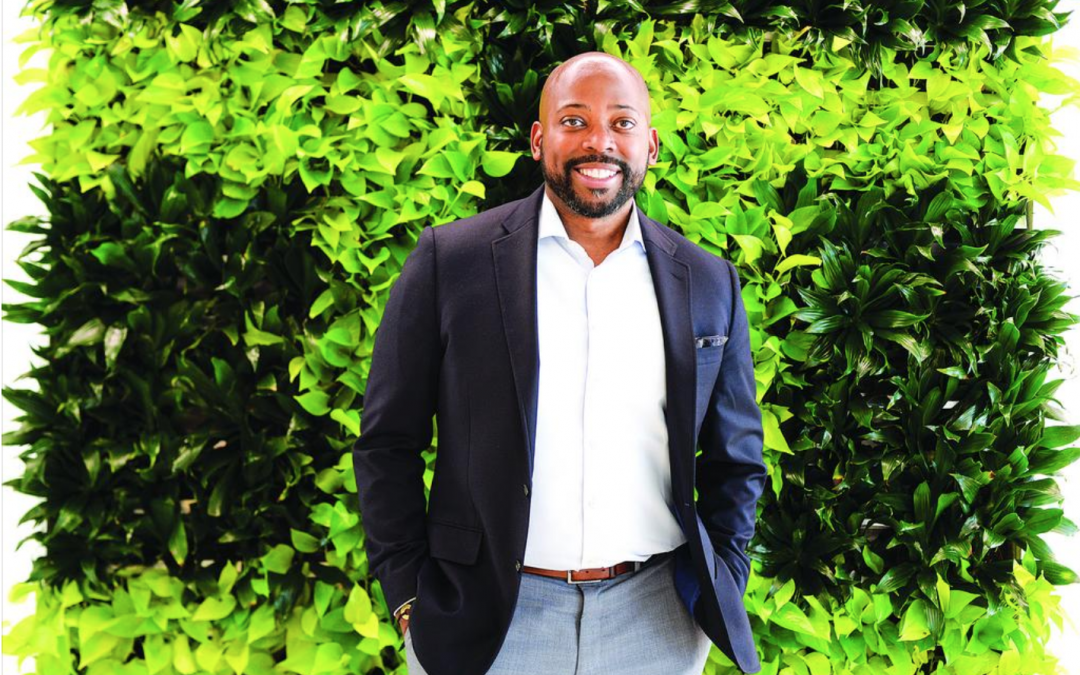 Capital Impact is a nonprofit and community development partner based in Arlington that provides credit and financing to underserved markets. The local Equitable Development Initiative will be modeled after a program Capital Impact launched in Detroit in 2017 that provides formalized training, mentorship with local experts, and access to real estate networks to bolster inclusivity within D.C.’s real estate market.

The initiative’s first D.C. cohort will include 35 budding minority developers from the region who will be in the program for two years. Participants will receive broad-based training in project budgeting, real estate finance, project and contractor management, legal services and community engagement.

With investments from the A. James & Alice B. Clark Foundation and JPMorgan Chase & Co. (NYSE: JPM), Capital Impact will engage local partner organizations to support the initiative, including the Housing Association for Nonprofit Developers and the Washington Area Community Investment Fund.

“Across the D.C. metro area, historically African-American communities are being squeezed out of the region by development that does not prioritize inclusive and equitable growth,” Capital Impact President and CEO Ellis Carr said in a statement. Carr received a minority business leader award from the Washington Business Journal earlier this year.

“One reason for this is the lack of developers of color who understand the city and who are best positioned to meet the needs of these communities,” he said.