Marcellous Butler has been involved in developing businesses over the last 31 years in various industries
including real estate, entertainment, bonding, auto and raising capital for startups. Mr. Butler has over 20
years of experience as a developer of commercial and residential real estate projects, and has worked with
budgets and acquisitions well over 30 million dollars. Many of the projects Mr. Butler has been involved with
include; major and minor sub-divisions and mixed-use commercial development. Mr. Butler has been
involved in every aspect of the real estate development process, from site identification to the finished
product. Mr. Butler is a multipreneuer who owns/operates several businesses, including a world-class
boutique marina located in Annapolis, Maryland – Butler’s Waterfront & Marina, he is currently the President
of Alpha Energy, LLC – a cutting edge renewable Energy Company that focuses on Solar and Offshore Wind
development in the United States, Africa and the Middle East, and Mr. Butler is the President of Alpha
Builders, holding licenses as a General Contractor, registered Maryland Home Builder, and Maryland Home
Improvement Contractor. Along with Marcellous’ achievements and business ventures as an entrepreneur, he
serves as a mentor to disadvantaged teenagers at Brandon’s Coalition of Success and he leads a Prison
Ministry at the Ordinance Road Correctional Center with a focus on resocialization and reducing recidivism. 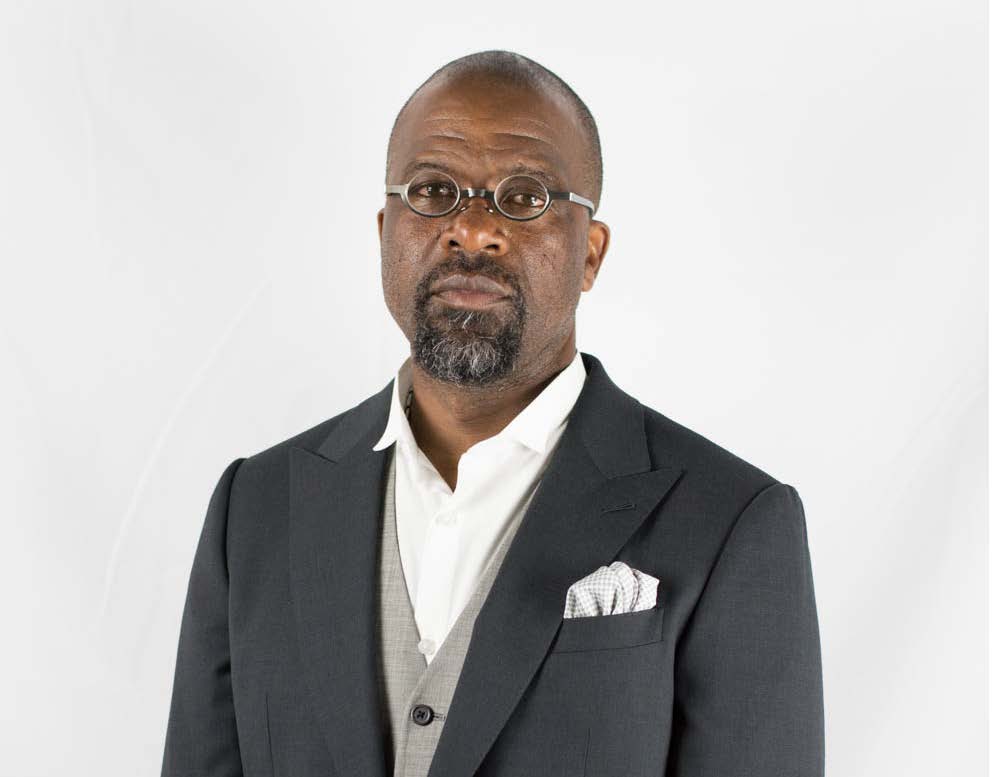