David Toney, Senior Vice President of Development for Akridge, is responsible for coordinating all aspects of development activities from acquisition to completion. His responsibilities include acquisition, financing, entitlements, design, construction, marketing, and leasing.

In addition to the pursuit of new development deals, David currently oversees approximately $530 million in development projects, including 2100 L Street in Washington, DC, One Reston Town Center in Reston, VA, 555 Mangum Street and 949 Washington Street, both in Durham, NC.  Since joining Akridge in 2005, David has completed or assisted in nearly $1.5 billion in office and mixed-use acquisitions and development, including West Half Street, 700 Sixth Street, 1016 Sixteenth Street, and Gallery Place, all in Washington, DC.

Previously, David worked for a national general contractor where he oversaw the construction of over 3 million square feet of large-scale projects in the Washington, DC area.  He began his career with an architectural design firm based in San Francisco, CA.

He is an active member of the District of Columbia Building Industry Association, the Urban Land Institute, and is a former Vice President of the African American Real Estate Professionals.  He serves on the Board of Directors of the Golden Triangle Business Improvement District, Capitol Hill Little League, and Build DC, an organization that uses entrepreneurship to ignite the potential of students from under-resourced communities. 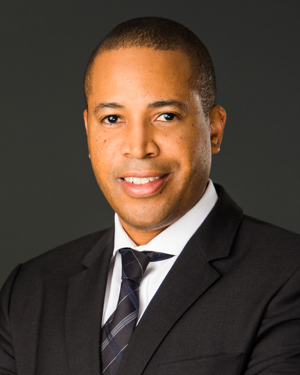